T10T: Anticipated Releases for the First Half of 2021

Happy Tuesday, everyone! This is my first time participating in a Top Ten Tuesday post, held by Jana over at That Artsy Reader Girl. I know I’m obscenely late to the party but better late than never, right? (;

This week I’ll be listing a few releases I’m personally looking forward to so without further ado, here we go!

Note: Click the titles to be taken to the book’s Goodreads page for the synopsis.

1. She’s Too Pretty To Burn by Wendy Heard

I love both the YA and Thriller genres so a book that fits into both of those categories definitely peaks my curiosity.

“Inspired by The Picture of Dorian Gray, this sexy psychological thriller explores the intersections of love, art, danger, and power.”

Sounds like a YES to me. Also, it’s a sapphic romance so hooray for more LGBTQ+ representation!

2. The Gilded Ones by Namina Forna

This is a YA Fantasy that appears to grapple with various different themes, as noted in some of the reviews. It appears to have some violent themes as well, so I’d recommend looking through the reviews if you’re sensitive to certain topics.

I also like that the main character is a POC, as well as the author. From the reviews, there seem to be more diversity with some of the other characters as well. We have a long way to go but seeing more books representing/written by POC is absolutely lovely to see.

Isda does not exist. At least not beyond the opulent walls of the opera house.

Another YA Fantasy, and a gender-bent re-telling of Phantom of the Opera.

Phantom of the Opera is a classic and I very much enjoy it so I’m really interested in this particular re-telling!

4. The Project by Courtney Summers

If cults/religious themes aren’t your thing though, you might want to pass on this one.

5. Every Single Lie by Rachel Vincent

In this gripping YA novel about social media bullying and half-truths, one girl’s discovery of a dead baby in her high school locker room rocks an entire community.

Sounds like an interesting roller-coaster of a book – and a great reminder of how much I don’t miss high school.

It could be triggering for some so be aware of that if you decide to read it!

6. Into The Heartless Wood by Joanna Ruth Meyer

Epic, heartbreaking, and darkly atmospheric, Into the Heartless Wood is the story of impossible love between a monstrous tree siren and a boy who lives at the edge of her wood.

A darker fantasy novel with some mentioning it’s similar to Beauty and the Beast.

This sounds like a really interesting book, and the plot sounds fairly unique – at least to me. The reviews are pretty positive as well!

7. Girl on the Line by Faith Gardner

Although this book doesn’t have the *best* reviews, I still think it would be an interesting read. “Life’s tough when you didn’t expect to be living it” definitely caught my eye.

The book centers around a girl named Journey and her struggles with mental illness, so beware of triggers if you decide to read it yourself!

People say the house is cursed.
It preys on the weakest, and young women are its favorite victims.
In Louth, they’re called the Dead Girls.

YA mysteries are always a fun read and this book seems no different. Ghosts, a creepy manor, a gothic atmosphere. This is definitely a book I’ll have to get my hands on!

9. The Obsession by Jesse Q. Sutanto

“A classic sort of love story… except somebody might wind up dead.“

A YA thriller about a stalker. I’m sure this would be plenty triggering for myself as I’ve had one too many stalker incidents.

However, it also seems like a good book and it certainly sounds interesting.

In this spellbinding thriller and YA debut from bestselling author Marti Leimbach, Kira Adams has discovered a cure for death—and it may just cost her life.

YA thriller? Yes. Science? Yes. Bringing things back from the dead? Yes.

PIN THIS FOR LATER! 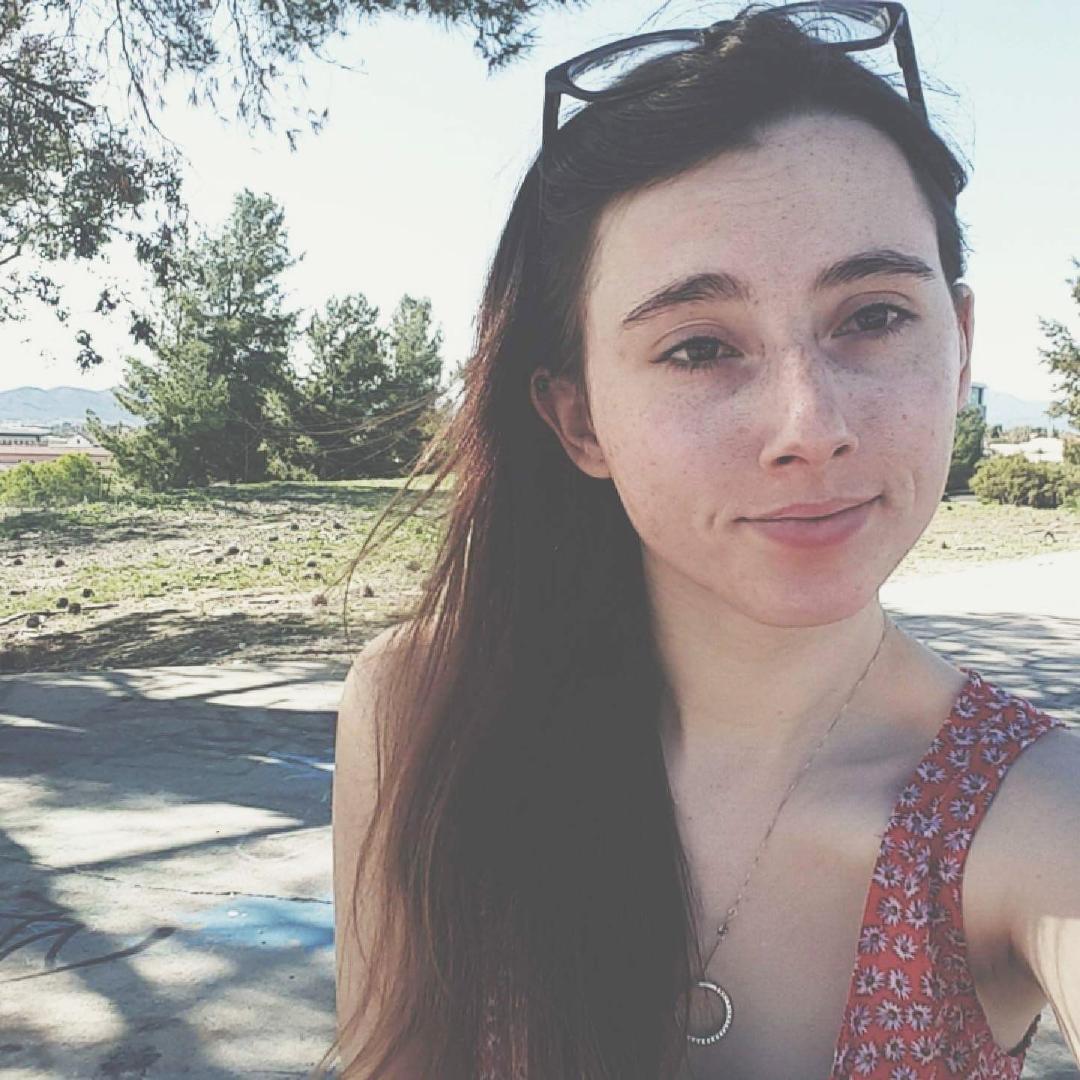